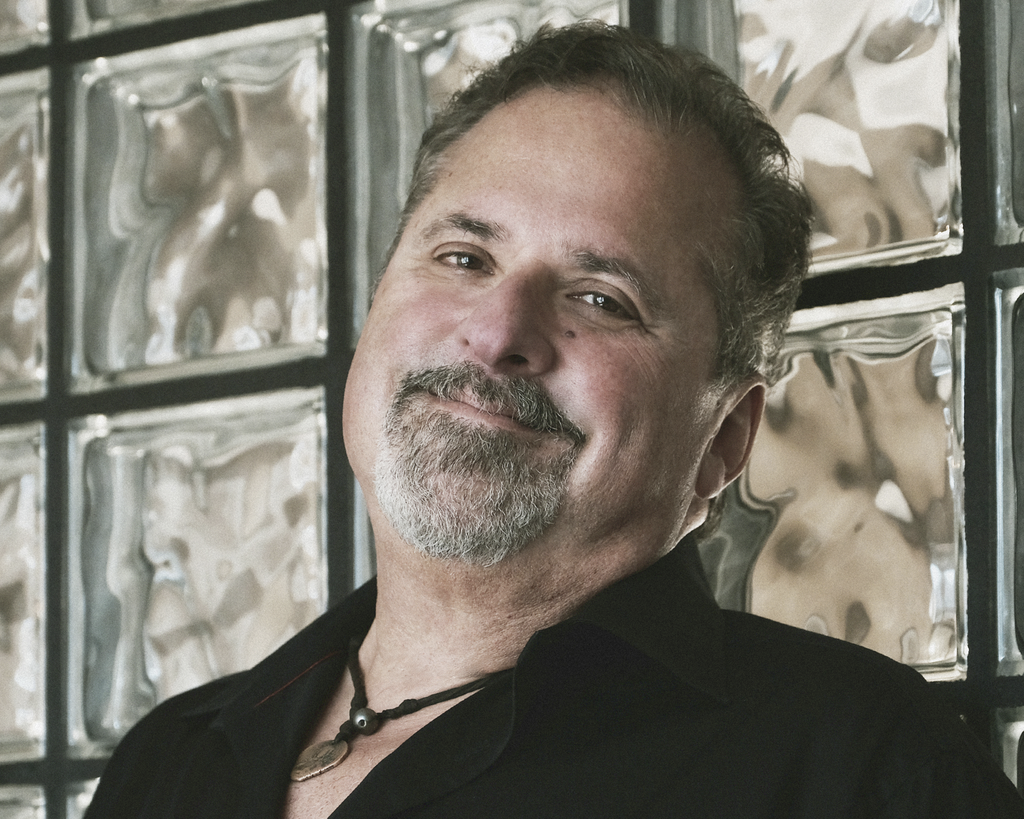 Since his first # 1 in 1983, Hall of Fame Songwriter Bob Dipiero has been responsible for an uninterrupted string of country music hits. One of Nashville’s most prolific and consistent songwriters, Bob possesses a humble drive to keep learning and stay relevant.

He has had over 1,000 songs recorded by other artist, countless hit singles, and an astounding 15 #1 hits.  His songs have been featured in TV shows, commercials and movies.

Among his countless awards are 50 BMI Million-Air honors, multiple Songwriter of the Year awards and 2 consecutive Triple Play awards for 3 #1 songs within a 12-month period.

In 2007, Bob was inducted into the Nashville’s Songwriters Hall of Fame and Nashville’s Walk of Fame.

On November 7, 2017 Bob Dipiero received yet another incredible honor when BMI presented him with their prestigious Icon Award celebrating his outstanding career achievement and honoring his unique and indelible influence on generations of music makers. This remarkable accolade leaves no question that Bob Dipiero’s career has truly been iconic.