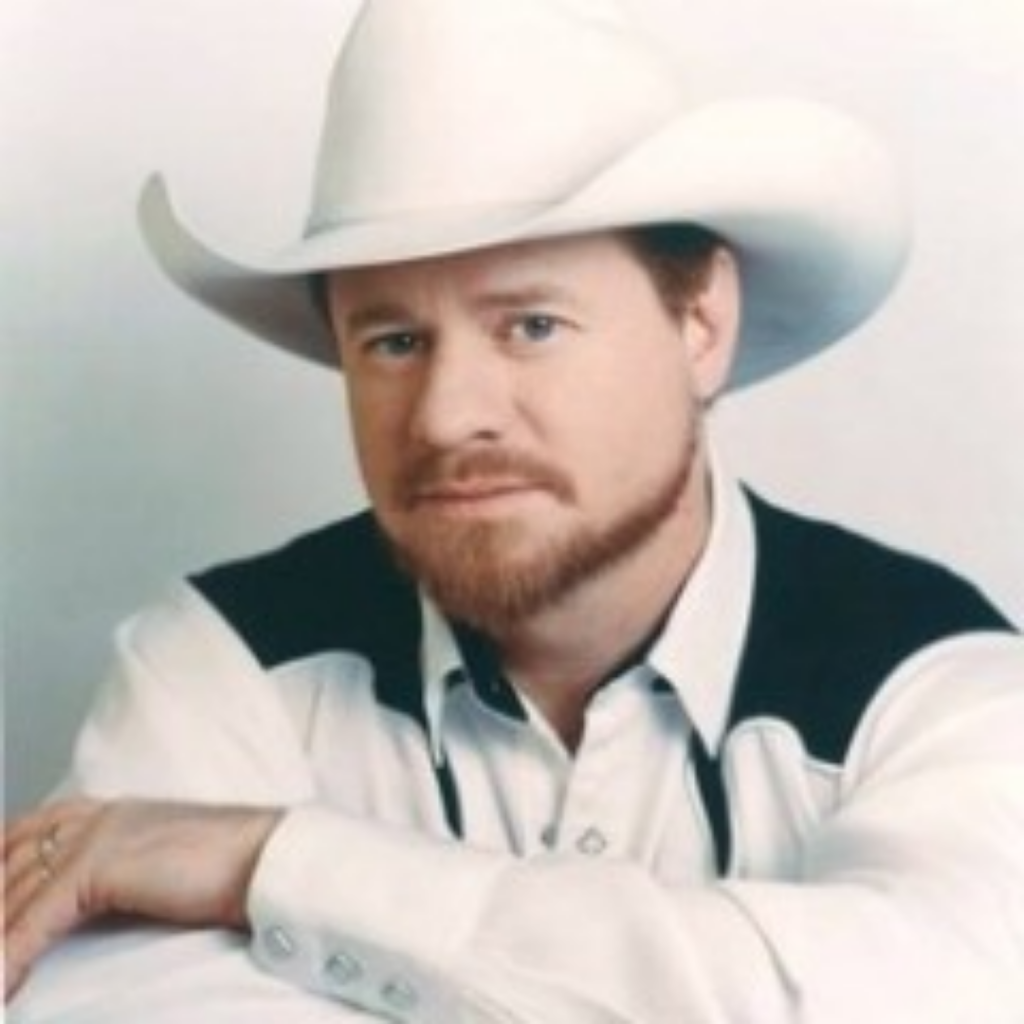 Not only writing hits for himself, Paul has also penned songs for fellow country acts, including Randy Travis, Blake Shelton, Kenny Chesney and Keith Whitley. In 2018, Paul released his latest album, Somewhere in the Caribbean.

After graduating from high-school at the age of eighteen, Paul Overstreet moved from the bayous of Mississippi to the music capital of the world, Nashville, Tennessee. Not owning a suitcase, he brought with him a laundry basket of Levis and football jerseys, ten original songs and a guitar. He packed them in a ’68 Ford Fairlane with lots of dreams of how great it was all going to be when he finally got to the “Big City.”

It was a long, hard road, but the dream of writing songs and making records was so big that the toughest roads weren’t going to stop him. After sleeping in his car he got a job at a water heater factory. The future was not looking too bright, but somehow the dream stayed alive. Looking back now on the earlier years, Overstreet said, “It’s amazing to realize that the reality is greater than the dreams that started the whole adventure.” Overstreet believes that it was his talent and vision, given to him by God, that enabled him to reach his goals as a songwriter, artist, and producer.

As an artist, Overstreet has written and recorded many songs himself. You Can’t Stop Love was the debut single for the trio S.K.O. (Schuyler, Knobloch and Overstreet) on M.T.M. Records and enjoyed a place at the top of the charts. That album produced two other top ten hits as well. Overstreet’s first solo project began when RCA released “Sowin’ Love”. The five singles released from this album were all top ten hits, including the title cut, Sowin’ Love, Paul’s “signature” song All The Fun, and his first number one, Seein’ My Father in Me. The second album, “Heroes”, included the hits #1 Daddy’s Come Around, If I Could Bottle This Up, Heroes and Billy Can’t Read, which became the theme song for the CMA/CMT Project Literacy. The next album “Love is Strong”, gave Paul his first #1 song on Christian radio with the title cut and gave him another chart topper with There But For The Grace of God Go I.