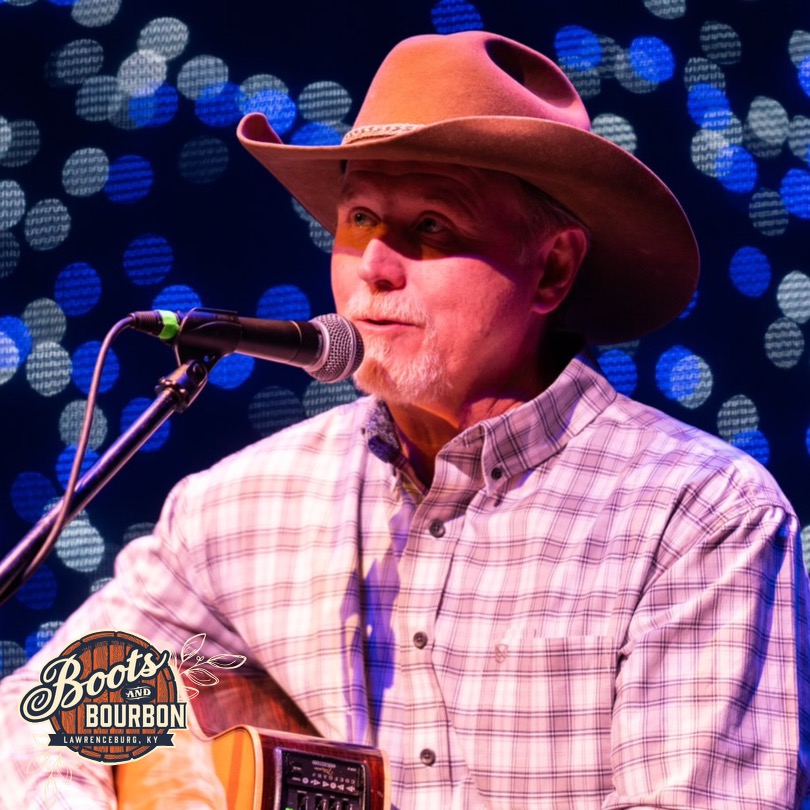 Wynn came to love country music at a very young age when he first discovered his father’s collection of classic country vinyl records. He even traded his big brother’s “Grand Funk Railroad” for a copy of Jimmy Dean’s “Big Bad John” and still has the scar to prove it! Around the age of 14, a neighbor showed Wynn a few chords on an old guitar. Before long, Wynn was playing on his own and writing his own songs.

After Years of performing in honkytonks and bars, Wynn decided to make the move to Nashville. His first radio single was “Fit To Be Tied Down” by Sammy Kershaw. Since then Wynn has had many hits including three number ones. All three were nominated for Song Of The Year by the CMA or ACM and sometimes both. Wynn’s three number one songs are “Have You Forgotten” by Darryl Worley, “Waitin’ On A Woman” by Brad Paisley and “I’m A Little More Country Than That” by Easton Corbin. In addition to his number ones, Wynn has had songs recorded by artist such as Garth Brooks, Cody Johnson, Jon Pardi, Trace Adkins, Mark Chesnutt, Willie Nelson, Kellie Pickler, Lee Ann Womack and many others.

In 2009, Wynn received the Nashville Songwriters Association’s Songwriter of the Year Award. He made his Grand Ole Opry debut in 2011. Additionally, Wynn has appeared on several tv shows and was featured weekly on the Joey and Rory Show for several years. Wynn writes songs nearly every day and tours extensively. He is currently signed with BMG Music Publishing.